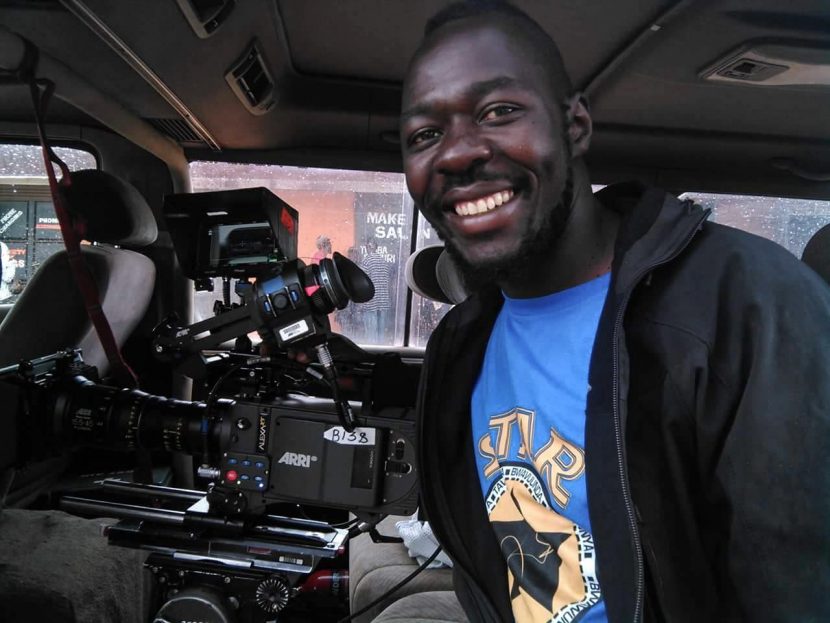 Ugandan artist & filmmaker based in Belgium Since 2012. In Africa he has worked in various large scale film productions such as the Disney film “The Queen of Katwe” as an Assistant Props Master, World Vision’s film “Jamaa” as an Assistant Art Director, and for Constantin Films as a fixer in various African countries. He ́s currently promoting his award winning documentary about integration and immigration in Europe titled “PLAN-I”, while continuously finding new stories worth to be filmed.